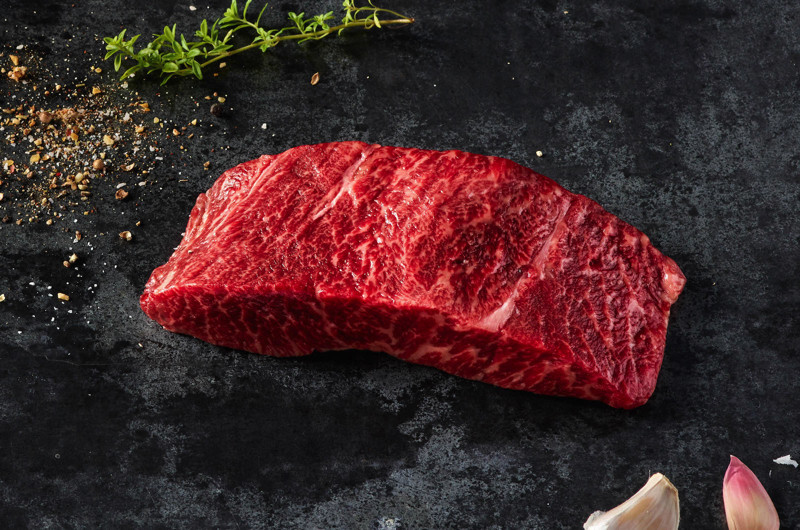 This specialty cut is beginning to gain popularity for being a rich and flavorful steak. It is often known as a butcher's cut as butchers would routinely slice this cut of meat off for themselves.  It resembles a filet in tenderness, but comes with a much smaller price tag.

This cut is one of the few that doesn't suffer from being cooked beyond medium-rare, making it great for cooking novices and pros alike.You’ll want to cook this cut quickly over high heat. Season the outside with salt and pepper. Pre-heat some oil in a pan until it’s nice and hot. Sear until medium rare (130°F). After resting, slice and sprinkle with some flake or finishing salt. Don’t stress if you overcook this cut. The flat iron is very forgiving and will maintain its flavor into the medium and medium well range, making it ideal for cooking novices and those who prefer their meat a bit more well-done.

The Flat Iron comes from the shoulder of the cattle, above the blade. On Betsy, you'll see it labeled "chuck".z The retrieval is difficult, but worth every second. The butcher we use in Kentucky turned us on to this steak, and we thank him for it! This is one of the only steaks in the entire animal that remains tender, even when cooked over medium. 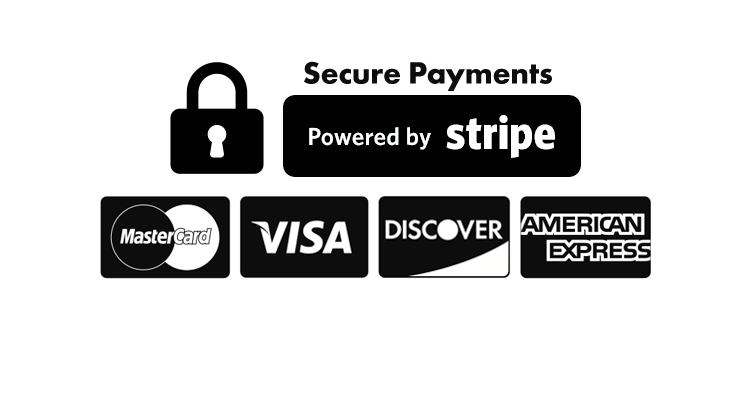